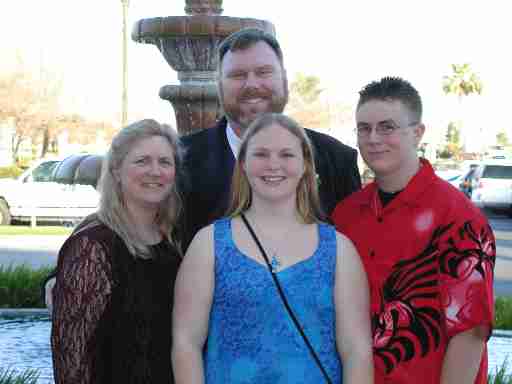 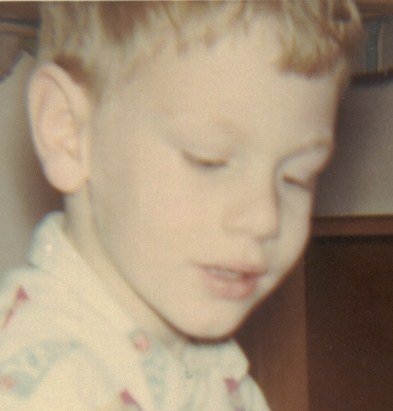 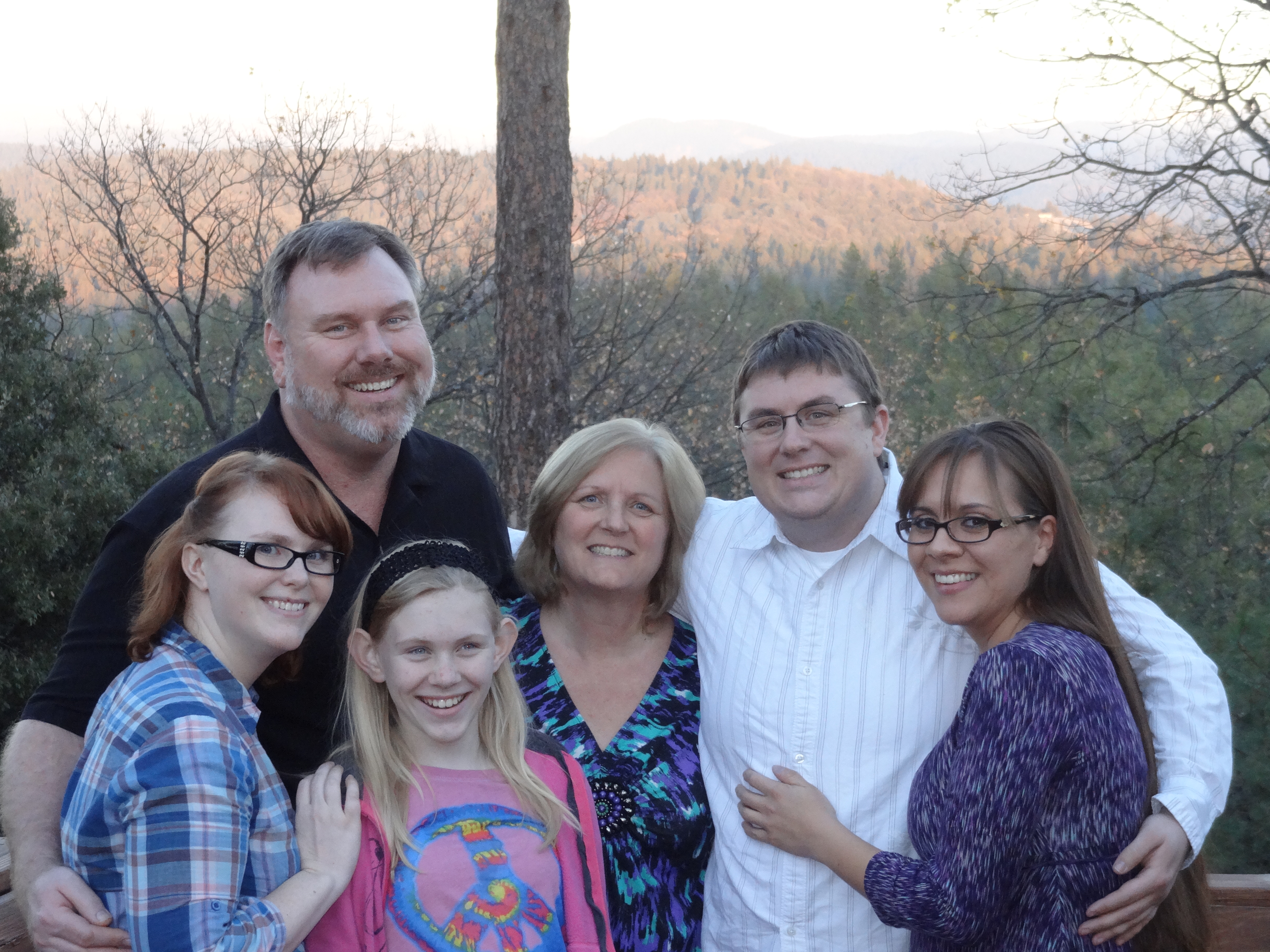 I was born and raised in Fresno, California. I have three brothers and the same two parents my whole life. I attended Fremont Elementary School, Alexander Hamilton Junior High School, Fresno High School, Bullard High School, Fresno City College and Fresno State University.
I married Patti Ashlock and have 3 super kids, Kalen, Shonda and Kylee. Kalen and Shonda are college graduates and building their careers and families. Kylee attends Minarets High School. Yes, there is nearly a 15 year gap. The first two kids where so great, we figured we don't play golf, Bridge or Bingo so what the heck? Let's do it again!

Together, we enjoy camping, playing games, movies, Disneyland, and eating good food. Myself, I also like SciFi, computer programming, gardening, music, and finance/investment.
Kylee loves music, friends, welding, her puppy Luna, Nutella and photography. Shonda has a degree in American Sign Language (ASL) Interpretation. She was living half a world away in New York City but found a great guy named Scott and they moved back to California to raise their first child, Henry William David, who arrived in January 2017. Kalen has a degree in Lighting Design and is a show technician at the "Happiest Place on Earth." Kalen married Amy Anne and gave us our very first grandchild, Olivia Ann in April 2014 and then Coulson Wayne in August 2016.

Patti and I have each been in the mortgage business for over 22 years. We have worked for companies from local brokers to mega lenders like Countrywide, Wells Fargo, and CTX. Although we were often colleages at different mortgage companies, we never worked at the same company together until we opened Cypress Bay Mortgage in 2006. In January, 2013, we merged the office with a much larger Mortgage Lender. This strategic move opened increased funding capacity as well as offering a direct seller servicer platform to better serve our customer's needs. In August 2015, we took another step forward and partnered with OneTrust Home Loans to gain the technology, speed and agility we see necessary for future growth and success.